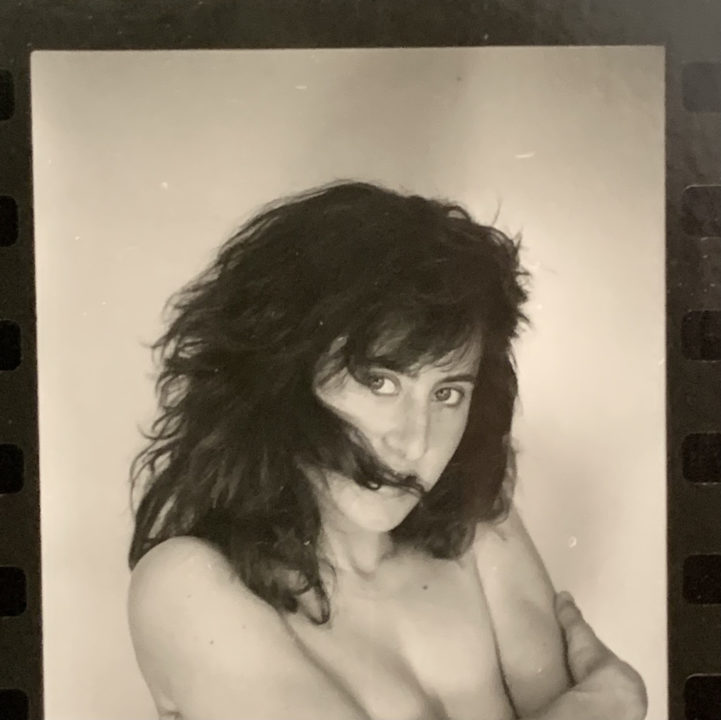 According to the Encyclopedia, Britannica chemistry is “the science that deals with the properties, composition, and structure of substances, the transformations they undergo, and the energy that is released or absorbed during these processes.” That’s what Patrick and I have. We have chemistry. When we are in each other’s presence our substance transforms releasing a mysterious, ever-changing, magnetic energy that deepens our connection to the cosmos.

We got a taste of our chemistry that first night we had sex in my dorm room. Within a matter of hours, we had transformed into a primordial aqueous solution of organic compounds, primitive water bodies of early Earth formed from extraterrestrial delivery by cometary and meteoritic collisions and reconstituted as lovers.

I could hardly wait to see him again. I kept imagining that other people were Patrick. These hallucinations felt so real. He liked a campus café called Pendragon so I kept dropping in there hoping to find him. I walked through the buildings where he had classes praying that I’d bump into him.

Patrick introduced me to coffee. I introduced him to artichokes. He wrote poetry with meticulous attention to detail as though a wrong word choice could destroy mankind. I whipped up voluminous essays faster than it would take to whip cream into butter. He obsessed over everything Lou Reed. I basked in Paul Winter’s whale songs. He wrote of the transcended sexuality of light breaking through Venetian blinds onto naked bodies. I skinny-dipped in Ithaca’s gorgeous rushing gorges.

I can’t explain why, but I had a sense that we would be together for the rest of our lives, and this was concerning because I had not yet fully “sewn my oats” so to speak. We discussed this dilemma and agreed to have an open relationship. This meant we could sleep with other people with no strings attached. But one. We vowed to each other that if we ever spent the night out with someone else, we would let the other know.