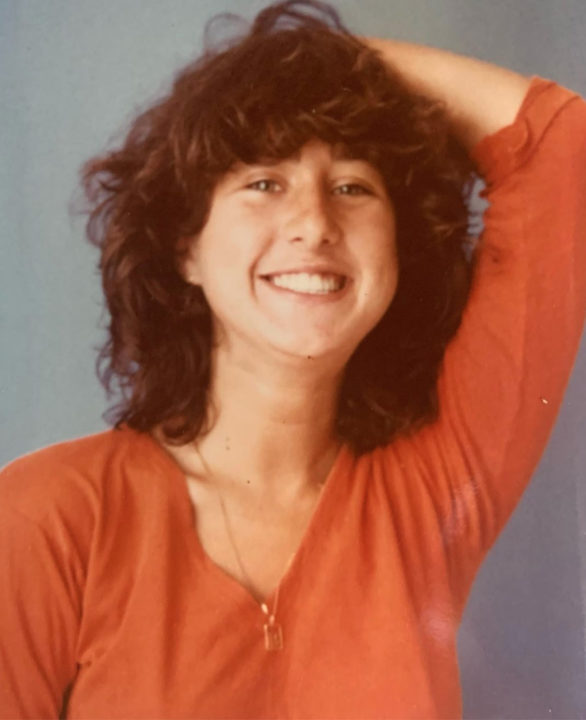 This photo was taken in San Francisco by a lovely friend named Gardiner Hempel. I stayed at his house for the tail end of my “summer after high school” adventure from NYC to the Golden Gate. I enjoyed fun-filled flings in-between with a boy in Santa Fé and a girl Dallas. As far back as I can remember I have been attracted to certain people regardless of their gender or how they identify. One day in my tweens, I learned about the word “bisexual” and silently accepted that label. And it was in silence that I experienced “falling in love” for the first time. It happened when I was in high school. She was stunningly beautiful & super smart. Her face literally lit up when she smiled. And she sang opera songs! I found her irresistibly sexy. We had a few sleepovers in my squeaky trundle bed that pulled out of the wall into a small office that served as my bedroom. It was exciting and dreamy to be intimate with her. And then, one day, I confessed my love for her. She didn’t say anything, but the look in her eyes gave me a sinking feeling. She avoided me after that and refused to speak with me again. My first heartbreak. It hit me hard. It hurt, but I could, and still do, understand her reaction. At that time, It felt close to impossible to be open and accepting of a same-sex relationship even if it was your own. Thanks to all the brave LGBTQ+ activists whose persistence and willingness to be loud rather than silent, has created positive meaningful change, so that, more and more, no matter who we love, we can express our love freely and openly.