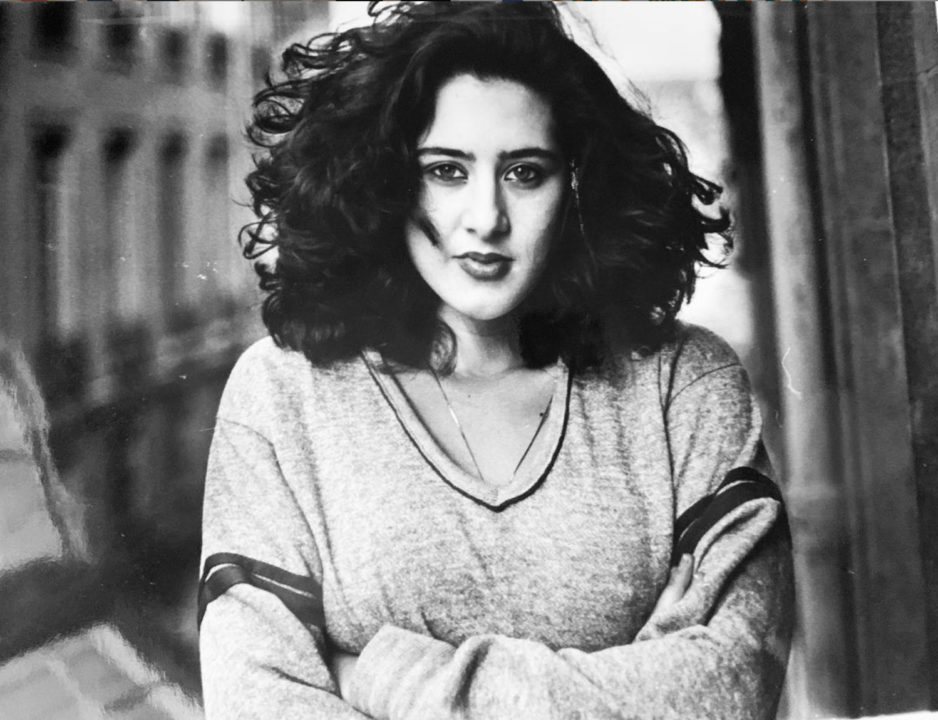 I was a student at Cornell at the time. This is by far the most glamorous I have ever looked in a photo although I’m wearing a $10 sweatshirt I bought on sale in the campus store. Around this time, I was studying acting and my community was made up of truly lovely individuals like Margaret, Alex, Tony, Scott, Jim, Jane, and so many more passionate theatre folk. Theatre is a communal experience that I have always cherished. Filmmaking can be too, but there is nothing like the sense of family fostered by launching a play together. I was already with Patrick at this time, but he was worried about the cost of traveling to Paris, so he didn’t join me on this trip (we were living on odd jobs, scholarships & student loans). I pivoted away from acting after one of my professors, a guest instructor from the Russian Circus, Sergei Ponomarov (sp?), took me for a campus stroll and broke it to me that I would never make it as an actress because I did not “fit in”. I was too “different”. He got me good. It was a knock-out punch. That’s when I decided to pivot to directing. (Professors & teachers reading this, remember you have the power to shape a life.) We face many “tests” in our heroes’ journey. I was told many times that becoming a director was just about impossible and each time I’ve thought, “Nothing can stop me.” Sergei dampened my acting career before it even started. I figure it was meant to be and I’m glad for all I learned during my studies. I love making films and directing. Sergei taught me to dig deep. I am grateful for that. He was maybe in his forties at the time. He was my size. He had a mop of thick black hair. And eyebrows as thick highlighting is round dark brown eyes. He had a charming scar cutting into his upper lip. He had a thick Russian accent and chain-smoked. Wherever he went a cloud of smoke came with him. He was different. I liked that.