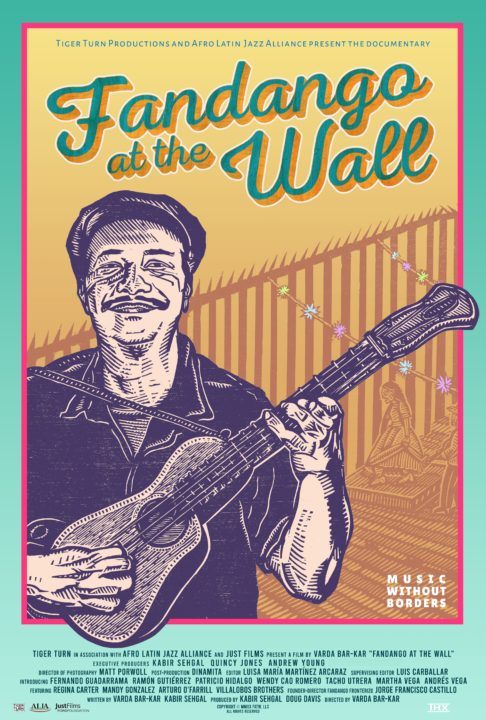 FANDANGO AT THE WALL follows Multi-Grammy winning collaborators Afro Latin Jazz Orchestra founder/conductor Arturo O’Farrill and Music Producer Kabir Sehgal to the remotest regions of Veracruz, Mexico, where they meet and jam with the masters of son jarocho. Son jarocho is 300-year-old folk music rooted in the land that combines Indigenous, Spanish, and African traditions. After their inspiring journey to a place where time seems to stands still, Arturo and his orchestra join the masters of son jarocho at the music and dance festival Fandango Fronterizo which takes place simultaneously on both sides of the United States-Mexico border, transforming an object that divides into one that unites. FANDANGO AT THE WALL reveals a Mexico seldom depicted and shows how art and culture can bring our countries and people together.