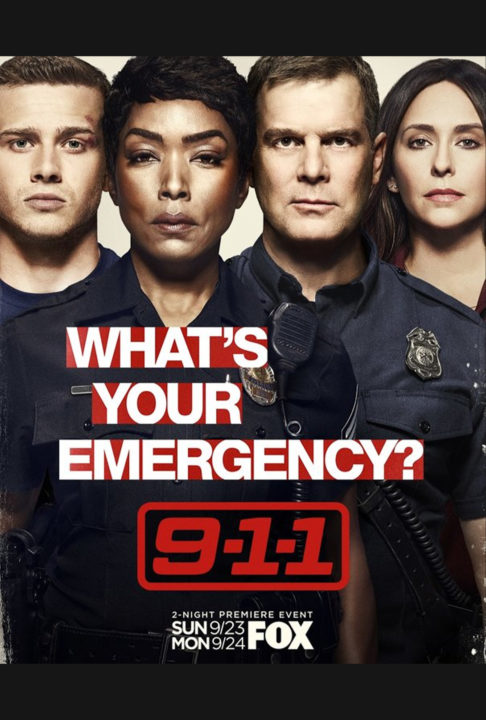 Varda was selected to participate in Ryan Murphy’s Half Foundation Director Mentorship Program. Varda shadowed director Brad Buecker and Gwyneth Horder-Payton on the hit FOX TV show, 9-1-1, then directed, “Buck, Actually”. This was an enormous production shot mostly on location with 30+ speaking roles and multiple storylines exploring themes of love including a woman who shuts down a freeway in order to get her husbands attention, a mini-mart robbery, the life story of a gay couple who met during the LGBTQ rights protests in San Francisco, and a bride and groom’s almost fatal car crash. The episode drew over 5 million viewers.