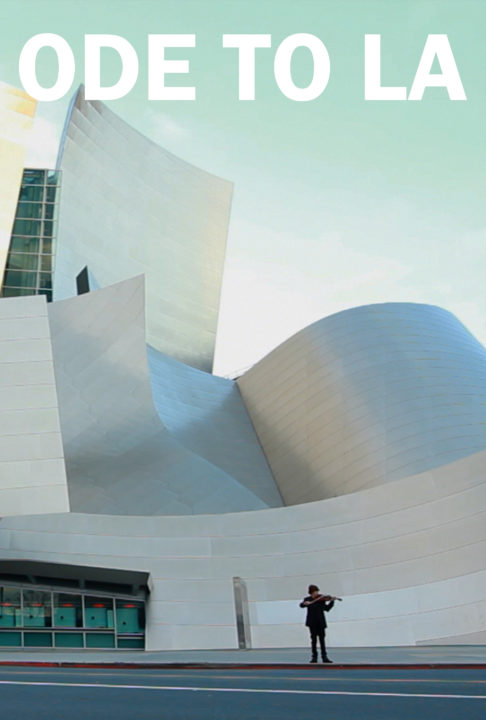 Ode to Los Angeles, filmed on one long summer day, features fifteen locations and a cast of 30 performers. Varda utilized the production crew and equipment package awarded to her as part of the NFMLA’s On Location Grand Prize during the shooting of her feature documentary Big Voice.