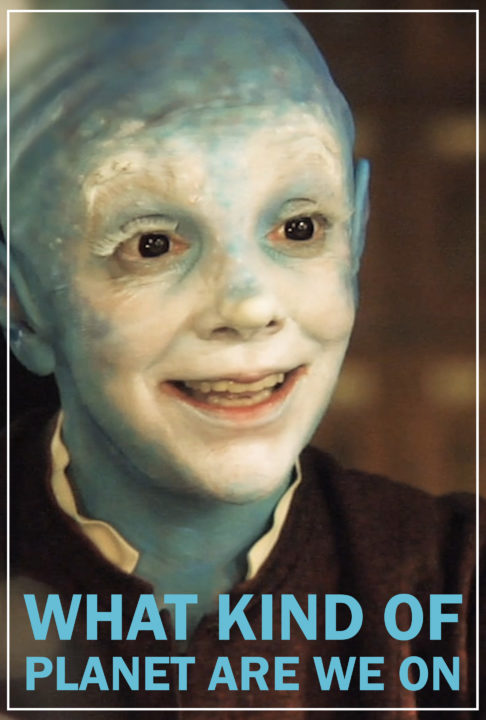 YouTube recognized What Kind of Planet Are We On as the “most innovative” non-profit video on its platform. As a reward, YouTube posted the video on their homepage. It quickly amassed over 500,000 views. Because of Varda’s outstanding directing work on What Kind of Planet Are On, SHOOT MAGAZINE included her in their New Director’s Showcase which included a live panel discussion event at New York City’s DGA Theater. What Kind Of Planet Are We On screened before the United States Congress as part of a successful campaign to undo the DOMA (The Defence of Marriage Act).