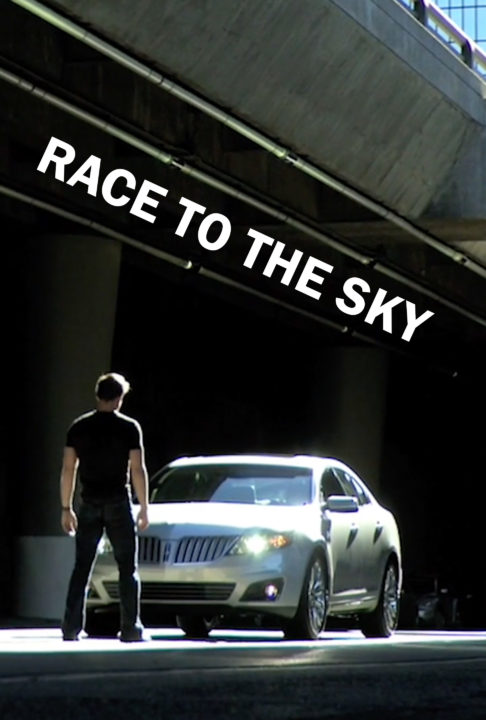 Varda was one of a handful of directors invited to create a branded music video for the Lincoln Motor Company as part of an exclusive contest called Project Rising Stars. Race to the Sky came in first place and was aired as a tv spot during the Grammy Awards.