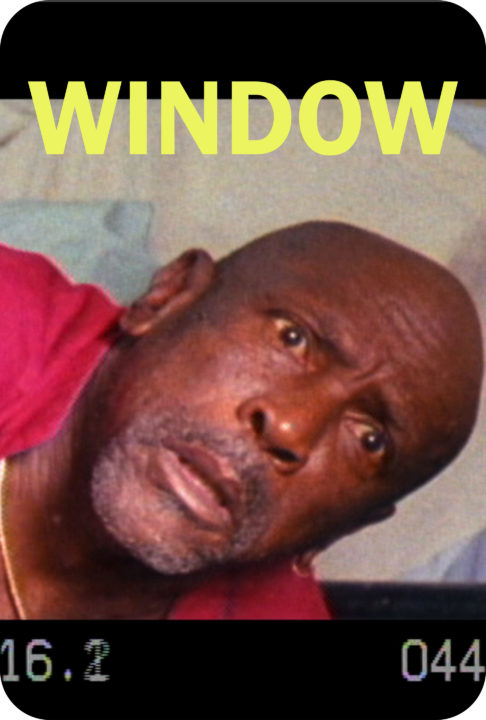 Varda was moved to make Window when she was volunteering with hospice patients at the West Los Angeles Veteran’s Administration Hospital. Loosely based on an urban legend, Window tells the story of an amputee veteran who will do anything to get the bed by the window. This short film was made when Varda’s children were approaching their teens and she was starting to shift her attention back to directing. Once the script was locked, Varda created a list of her top actor choices. Academy Award-winning Lous Gossett, Jr. was at the top of her list. Through six degrees of separation, Varda managed to find his cell number. Louis was intrigued by the story she wanted to tell. He asked to see the script, and soon after their collaboration began. Window enjoyed a robust festival run culminating in a screening at the Cannes Film Festival after the film won a film contest sponsored by the American Pavilion at Cannes. Window was syndicated to network broadcast stations across the country and for a number of years aired annually in celebration of Black History Month.